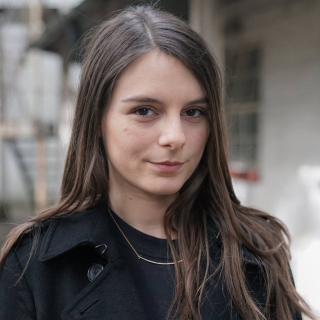 Filmmaker based in London. DirectorsUK and WFTV member.